Do you own a residential or multi-family property in Montgomery County or the surrounding area? Copper Key Realty and Management is a full-service property management company that takes the hassle out of rental ownership. We protect the properties of our owner clients and work to maximize their ROI. The process begins with meeting or speaking with the owner(s) and evaluating the property. We utilize numerous advertising platforms to list properties such as the MLS, Zillow, Trulia and Hotpads.

Prospective tenants must fill out an application and undergo a thorough screening process. Once approved, deposits, leases, and inspections are completed in preparation for move-in.

We can help manage and maintain your rental home with an extensive array of property management services:

Copper Key Realty and Management will protect your investment and work to maximize your return. Being an investment property owner doesn’t have to be full of hassles. Let our company go to work for you.

Start getting the returns you deserve today!

How Much Rent Can I Charge?

Our Free Rental Analysis helps us make data-informed decisions about your rental property, including rate estimates and other information so you can invest and manage your property more wisely. And the best part is it’s automated!

Simply get started with your property address below to receive your RENTAL PRICE ANALYSIS and your report is emailed in minutes. Or, if you just need a little more information first, feel free to fill out the form at the top right of this page.

“They took great care of our house while it was being rented, taking all of the stress off of us. When we decided to sell, they once again took care of everything for us and made things very quick and easy, despite us living out of state. Cheryle was wonderful to work with, and by following her advice we were able to make a profit on our house once being sold. Would highly recommend!”

Explore What We Do

As your Fort Campbell Property Manager

Marketing is key to successful rentals. We provide an expert market analysis for each property we manage to maximize your return on investment.

We make sure you get paid on time, every time. You no longer have to worry about rent not showing up in your bank account because we take care of it all.

With our detailed financial reporting tools, it's never been easier to keep tabs on your investment. Log into your owner portal to view statements & more.

We conduct extensive screening on all tenants and handle every aspect of getting your investment rented in the shortest time possible, for the most amount of money.

We conduct inspections upon move-in and move-out and ensure all maintenance issues are addressed in a timely manner. We also do 6 month inspections to ensure the property is well taken care of.

In the unfortunate event that a tenant needs to be evicted from your rental, we will shield you from the stress and work to re-rent the property promptly.
Free Quote!

“Outstanding customer support! We previously tried to sell our house with no luck and decided to rent it out. It was rented 24 hours after putting it up for rent. Reliant has managed our property for the last 6 years with us being afar. Taylor always kept us up to date on our house, randomly giving us updates when needed. This year we tried to sell and Taylor did a phenomenal in getting the house ready. Less than 30 days and we closed. It was the most seamless and easy process I have ever been involved. She is AMAZING and trust that she will take great care of your property or help you find the property you so desire.” 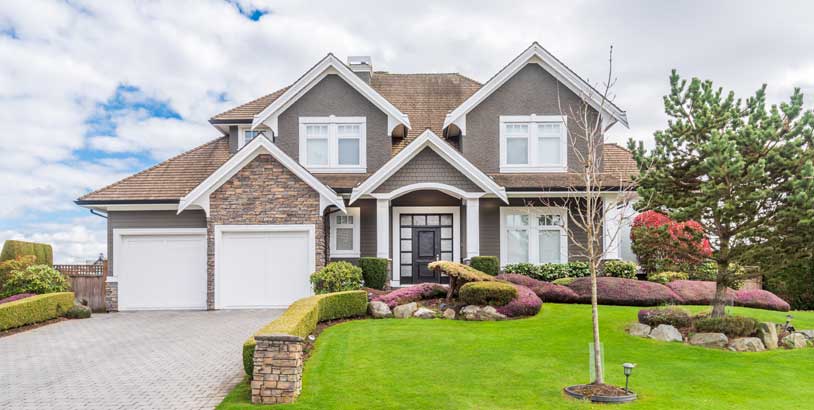 Fort Campbell is a military installation that spans the Tennessee-Kentucky state line. It is the home of the Screaming Eagles, of the 101st Airborne – the Army’s only Air Assault Division. The fort is named in honor of Union Army Brigadier General William Bowen Campbell, the last Whig Governor of Tennessee. While the post office for the base is located on the Kentucky side most of the base's acreage is on the Tennessee side.

Fort Campbell provides mobilization support and training for numerous members of the Army Reserve and the Army National Guard. This army installation also supports reserve and active component units, Army families, Army civilians, veterans, and retirees. In 1984, the 101st command group opted to form a full-time parachute team, known as the "Screaming Eagles". The "Screaming Eagles" perform more than 60 parachute demonstrations each year in front of an average viewing audience of 5,000 spectators.

Ft Campbell is located about 10 miles from downtown Clarksville.

We are Copper Key Realty and Management, connecting tenants and rental property owners.

Start getting the returns you deserve today.